Hello everyone, Katie here! What a week (and future?). How are you doing? Hello everyone, Katie here! What a week (and future?). How are you doing? Hello from my home “office.” As the communications director for ASA I spend a lot of time interacting with people, writing stories that feature kids, taking photos at soccer fields/futsal courts and other activities that involve, well, people. Like you, in light […] 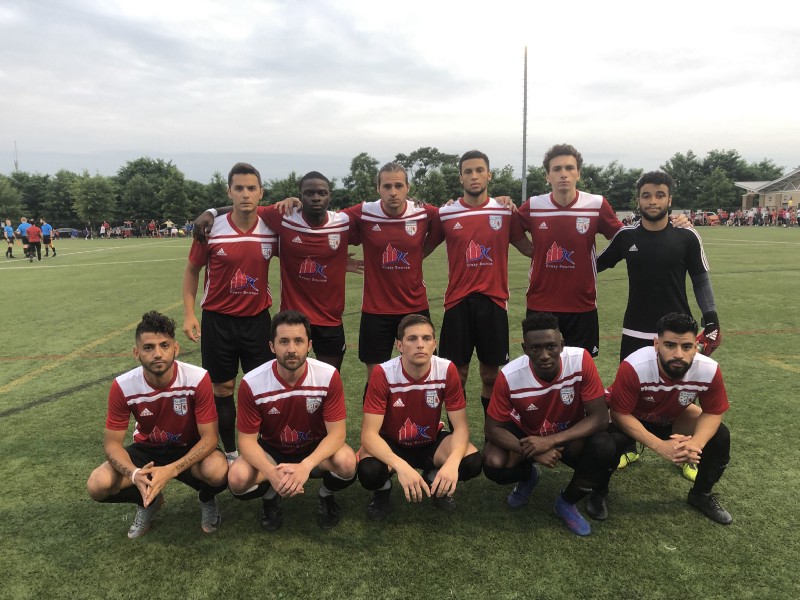 In the Fall of 2019 ASA launched a Professional Futsal program with women’s and men’s teams. In the inaugural season the teams are playing an exhibition match schedule and competing in two tournaments in early 2020. As we lead up to the USFF Northeast Regional Tournament we’ll be highlighting players in this program! Thank you […]

Twelve of ASA’s forty Futsal ID teams traveled to Richmond, Virginia for the United States Youth Futsal (USYF) Regional Tournament this past weekend. The 2002 boys play defense during a futsal game at the USYF Regional Tournament. Will Hanna, Futsal ID Director and coach said, “Every opportunity to play futsal teams of the highest caliber […]

For Immediate Release: 12/5/2019 Alexandria, Virginia — Alexandria Soccer Association is thrilled to announce OrthoVirginia as a program partner for the 2020 and 2021 seasons. OrthoVirginia, the state’s largest provider of orthopedic and therapy care, is the new uniform sponsor of the ASA Adult Leagues and will be providing athletic training support at a large number of […]

Coach of the Month: Zak Davis

Each month we feature one ASA coach to learn more about his or her background and personal story and this month we’re featuring Coach Zak! What programs do you coach at ASA and how long have you been coaching with the club? This is my second year coaching at Alexandria. This year I coach the 2006 […]

Coach of the Month: Lee Clement

Each month we feature one ASA coach to learn more about his or her background and personal story and this month we’re featuring Coach Lee! What programs do you coach at ASA and how long have you been coaching with the club? This is my my fifth year with ASA. I currently only coach in the […]

Charlotte Hart, a 2006 Academy player, got to sit down with Jill Ellis last week in New York. Read her interview with the championship coach below. This past weekend, I had an incredible opportunity to talk to a 2X Super Bowl winning coach and a 2X World Cup winning coach of the US Women’s Soccer […]