Whether you have a child who plays soccer for ASA or not, all volunteers are welcome. No previous soccer experience is required! Coaching kids can be very rewarding and ASA aims to make the experience easy and attainable for all those interested. 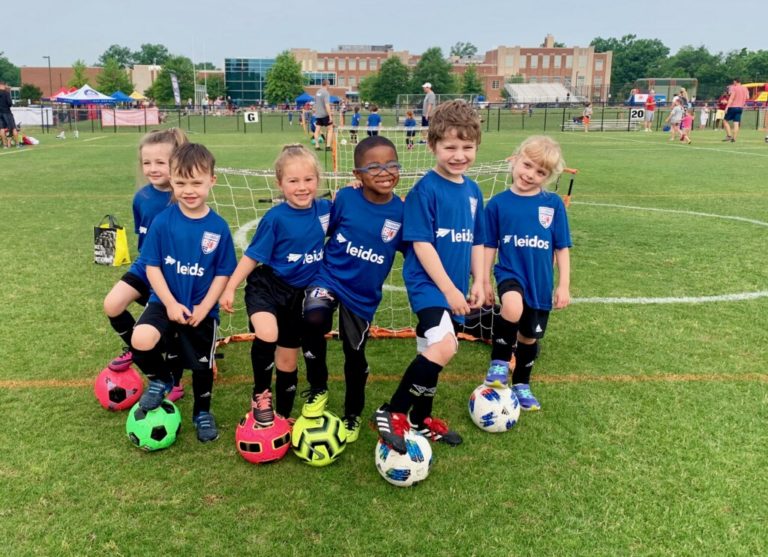 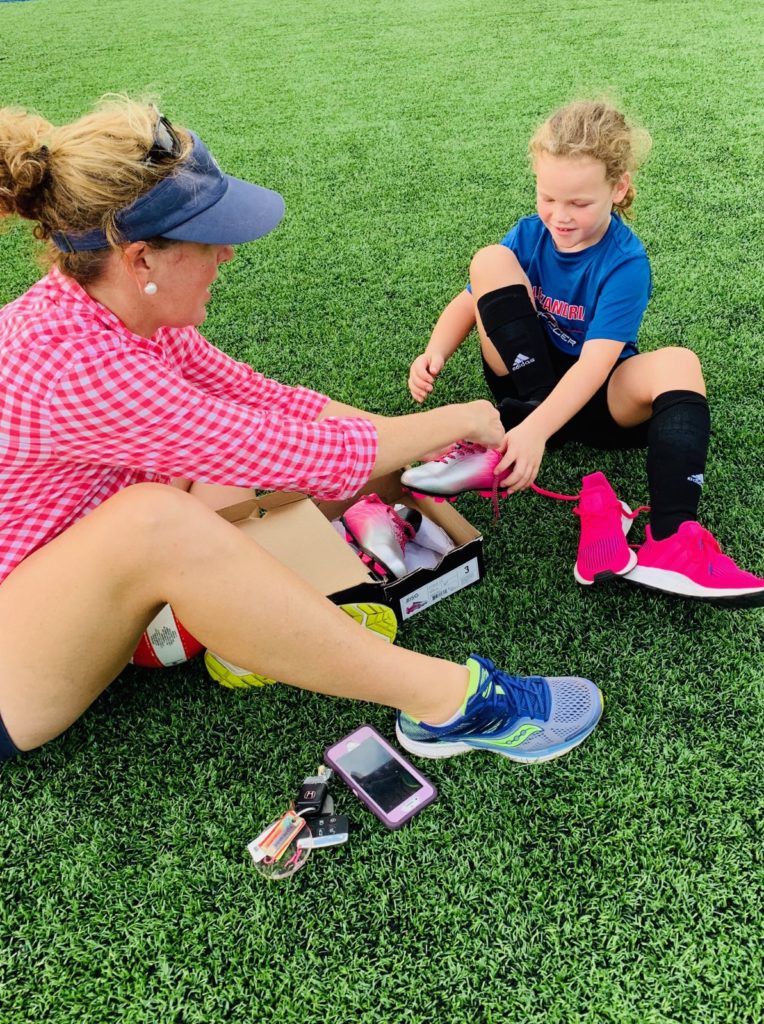 I signed up to be a Rec League coach, what happens now?

First, THANK YOU! ASA’s Recreational League Director will reach out to finalize your background check and assign you a team to coach (your child’s team if applicable!). As the coach you get to select the day and time you’d like your team to practice. Once the practice schedule is finalized you will reach out to your team (ASA will provide you with the roster and contact information) to introduce yourself and provide the practice schedule.

Before the season kicks off ASA will hold a Coaches Meeting and a Coaches Clinic. Neither are mandatory but both are encouraged! At the meeting Rec League staff will cover game day rules and setup guidelines, distribute equipment, answer questions and generally give an overview of the upcoming season. At the coaches clinic ASA will demonstrate several practice activities (with kids!) and teach coaches how to run a seamless practice session.

We encourage Rec coaches to complete an online or in-person certification course for an entry-level coaching license. Registration costs associated with these licenses are reimbursed upon completion and certification! Please toggle the options below to learn about different options.

Coaching education overview from US Soccer. ASA has teamed up with MOJO to boost our recreation program this year. MOJO sets coaches up for success by providing hundreds of activities designed by top youth soccer coaches and child development experts, with videos produced by Emmy award-winning teams. The app helps build practices with the tap of a button — customized to age, skill level and more. Coaches can download the free MOJO app through the App Store and create a profile affiliated with ASA.

U13 & Up Practice Activities

It is imperative that coaches take steps to ensure kids are safe and remain injury free. The largest piece of equipment related to soccer is the soccer goal. (PreK-2nd graders use pop up goals that are less of an injury risk). Please follow the guidelines below to ensure that goals do not fall on kids or injury them in any other way.

* Referee’s support the educational process of learning the offside rule at 3rd grade and may modify how they enforce the rule and lean more towards teaching the rule.

The law states that if a player is in an offside position when the ball is played, he or she may not become actively involved in the play.

A player is in an offside position if he or she is closer to the goal line than both the ball and the second-to-last defender, but only if he or she is in the opposition half of the field. To be offside, a player must:

*A player cannot be offside when receiving the ball directly from a goal kick, corner kick, or throw-in.

No heading in practice or games. In games, whenever the ball strikes a player in the head, play is stopped. The proper restart depends upon whether the player deliberately played the ball with his or her head. (Referee decision at U9-U11).

Limited (if any) heading in practice that focuses on proper technique. There is no restriction in games.